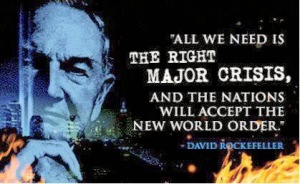 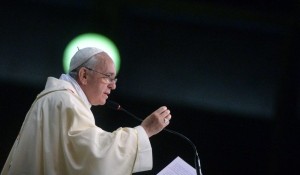 What is going on in this weird world..I don’t believe a word the Vatican or the pope say anyway as I believe the Vatican is NOT Christian as it portrays itself..but that’s another post in itself ..but the fact is there  are many people who are sadly mislead to believe the Pope really is a holy and Christian man..and this is the rubbish he comes out with! seriously? And this man is Christian? Oh come on people wake up if this does not scream cultist and satanic what does?

Following the announcement from NASA last month that an earth-like planet named Kepler 452b may be home to intelligent life, the Vatican have announced that the church welcome potential aliens to join the Christian faith.

Pope Francis has said that if an extraterrestrial being asked for a baptism, the Vatican would oblige.

The Vatican’s robust astronomy program, run by an Argentinean Jesuit named Father José Gabriel Funes, is part of that search. The Vatican Observatory is headquartered in Italy at Castel Gandolfo, where the Pope has a summer villa. But it also operates a telescope at the Mount Graham International Observatory at the University of Arizona.

The AFP asked Funes about NASA’s recent announcement, which he said was “great news.”

Funes has said for years that there’s no conflict between the possibility of alien life — even intelligent life — and the teachings of the Catholic Church. “Just as there is a multiplicity of creatures on Earth, there can be other beings, even intelligent, created by God,” Funes said in 2008. “This is not in contrast with our faith because we can’t put limits on God’s creative freedom.”

“To say it as St. Francis [of Assisi], if we consider some earthly creatures as ‘brother’ and ‘sister,’ why couldn’t we also talk of an ‘extraterrestrial brother’? He would also belong to creation,” he said.

Funes also spoke to the AFP about what discovery of alien life would mean for the church’s overall understanding of God’s covenants with human beings.

“The discovery of intelligent life does not mean there’s another Jesus,” he said. “The incarnation of the son of God is a unique event in the history of humanity, of the universe.”

He added: “If there was intelligent life (on another planet), I don’t see that as a contradiction with the Christian faith.”

This theological idea — that if God created aliens somewhere out there, then the Vatican is in no position to say Jesus wasn’t for them, too — is pretty consistent with comments from the pope himself about alien life. Last year, Francis said that if an alien being came to him and asked for a baptism, he would obviously

“If, for example, tomorrow an expedition of Martians came, and some of them came to us, here… Martians, right? Green, with that long nose and big ears, just like children paint them… And one says, ‘But I want to be baptized!’ What would happen?

When the Vatican talks about this, it often makes allusions to the baptism of Gentiles into the early Christian church, which at first consisted largely of Jewish converts. In Acts, Peter says: “If God gave them the same gift he gave us who believed in the Lord Jesus Christ, who was I to think that I could stand in God’s way?”

Vatican astronomer Guy Consolmagno also said in 2010 that aliens who seek baptism should receive it from the church, because “any entity – no matter how many tentacles it has – has a soul.”

For now, however, the Vatican’s astronomers will keep their eyes on the stars.

There are vast distances between Earth and some of the most promising Earth-like planets in our galaxy, making the possibility of learning about what life is out there – let alone having an alien show up at the Vatican’s door and ask for a baptism – seem rather remote. It’s certainly beyond the most advanced human technology that exists today.

Funes also had some interesting things to say about where the faithful should turn to for an understanding of the science behind the search for life, telling AFP: “The Bible is not a scientific book. If we look for scientific responses to our questions in the Bible, we are making a mistake.”

Instead, he said, the Bible “answers great questions, like ‘what is our role in the Universe?’” 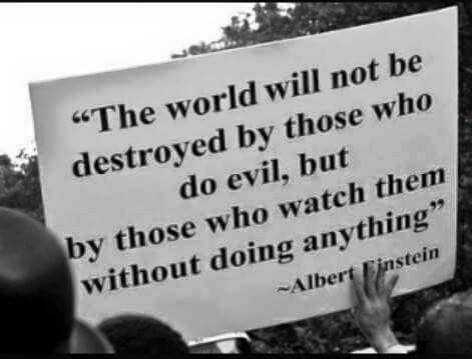 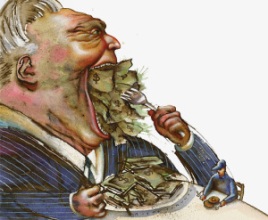 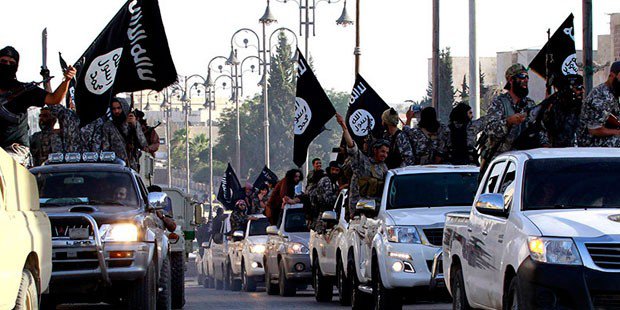 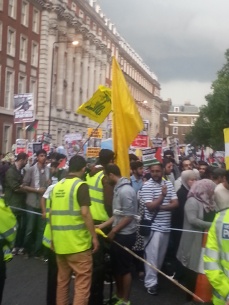 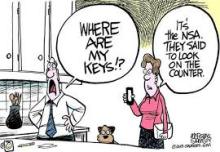 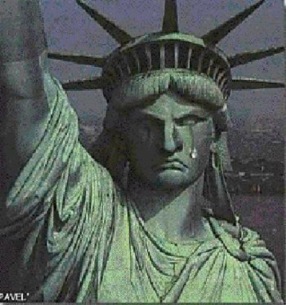